WHITE NOISE (2017 – 2020) Sitting by the edge of a chlorinated swimming pool, there is a moment of blindness. The whir of an engine echoes across the walls of surrounding buildings, reverberating through the estate. My vision is shrouded by a plume of smoke, snaking through the curated foliage around me, while the scent of a gaseous chemical cocktail fills the air. The fog becomes a temporary sculpture, suspended within city spaces, transforming the visual landscape into a haunting dystopia: the familiar becomes abstracted beyond recognition.

Guided by this initial encounter of sensory displacement from a fumigated space, I decided to chase these clouds and observe them taking shape in other environments. Fumigations are common in Singapore, a city set on the equator with a high population density. The country faces concerns with insect-transmitted diseases such as Dengue and Malaria, using chemicals to keep them under control. I began accompanying teams of control specialists, photographing transitory areas where fumigations occur.

The antagonism between the ominous cloud’s presence and its departure from a commonplace habitat is what creates attention and attraction. When I reflect on the theatricalities of the cloud’s conjuring, I think of its elusive, fleeting appearance and swift disappearance. I covet its impermanence, seeking to preserve it. Humanity is plagued by fears of loss, finitude, and death, but we are comforted by reminders of the lost and preservation through memory. More excitingly, impermanence speaks of a state of flux, a future becoming. A pulse of imminent change is on the horizon, yet, the fog of uncertainty has yet to settle.

Technical Details: Kodak Portra 400. Medium Format.
—–
I have been interested in the sense of displacement, and often feel the concerns with environmentalism and humanitarianism can be seen as a foreign concept and beyond the city walls. I would like to draw to attention that these concerns can be present at our doorstep and often go unnoticed or disregarded. I aim to create more images shot on traditional film, collaborating with local film and printing houses to develop a publication of this series of images.

Kathy Anne Lim is a photographer based between London and Singapore. Expanding from portraiture, her poetic documentary work focuses on themes of memory, technology and displacement – contents of which mix absolute certainty and misty ephemerality. She studied Visual Communication at Singapore Temasek Polytechnic (Dip) and Photography (BA Hons) at London College of Communication, upon graduation her work was featured in Aesthetica Magazine honed as one’s to watch. Kathy is a finalist of the Ginnel Photo Fest award (2019) & IPA Awards, Honourable Mention (2019), her photographs have since been exhibited and published in Singapore, North America, United Kingdom and Italy. 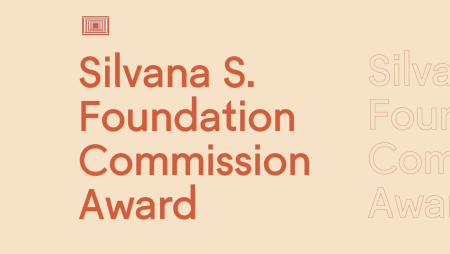