Featuring works from Robert Zhao : “And a Great Sign Appeared“

Zhao was the winner of the inaugural Silvana S Foundation Commission Award in 2020, organized by the foundation in collaboration with the Singapore International Photography Festival. Zhao won for his proposed series, And A Great Sign Appeared, which looks at the effects of urbanization on the natural ecosystem, particularly avian colonies in Singapore. During the pandemic, Zhao became even more keenly aware of the proximity of his non-human neighbours in Singapore’s densely urban environment. The present series of work captures the dramatic and mundane encounters he had  during this period, and reflects the myriad connections between human and wildlife populations in Southeast Asia.

His work is presented alongside that of the late Silvana Sutanto. The exhibition includes Indonesian-born photographer Sutanto’s images of animal populations, anthropocenic landscapes and celestial phenomena. Sutanto’s practice was centered on her personal passion for the natural environment, which saw her travelling to remote regions of the world, such as Kenya, Papua New Guinea and Alaska, in her fearless pursuit of the perfect shot.

The future of the earth’s natural environment has emerged as one of the most pressing problems of our time, especially when Prime Minister Lee Hsien Loong raised the issues of climate change and ecological sustainability in his National Day Rally Speech in 2019. This timely exhibition celebrates the interconnectedness of humanity and its environment, and the future of both on the planet that we call home. The proceeds from this exhibition will go towards the Borneo Orangutan Survival (BOS) Foundation.

Since its inception in 1991, The Borneo Orangutan Survival (BOS) Foundation has grown from an informal movement to a well-known conservation organisation that has consistently and tirelessly worked on the frontlines to make a difference for Asia’s only species of great ape. Over the years, a team of experts in orangutan welfare, health, management, and conservation has been protecting orangutans and their habitats by rescuing them from areas of human-wildlife conflict, providing sanctuary for rehabilitation, and reintroducing them in wild forests, as well as conserving tropical ecosystems.

Today, the BOS Foundation takes care of about 450 of these incredible beings across their two rehabilitation centres, making it the largest orangutan welfare and conservation program in the world. For more information, please visit www.orangutan.or.id 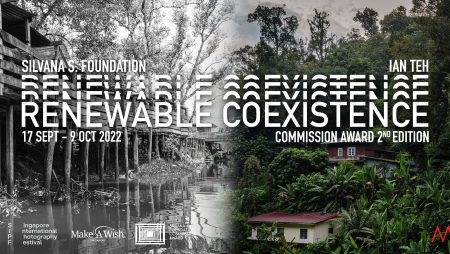 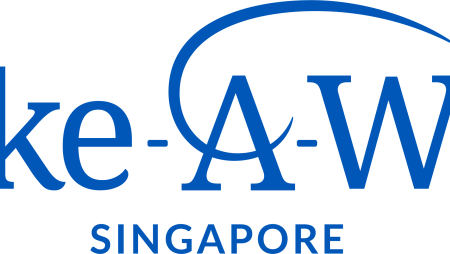